Ever wanted to try Reflexology, but don’t know what it’s all about? Learn more about Reflexology and how it can help you below.

Reflexology is traditionally an ancient Egyptian practice which also has roots in China and India. It is a holistic and natural massage therapy which aims to treat imbalances in the body and enhances the body’s natural ability to heal itself. It works by stimulating and pressing the reflex points on different areas of the feet which are connected to certain body systems and organs. By pressing and holding these reflex points, a stimulation or sedative effect is implemented in the nerve pathways linking it to the corresponding organs, thus healing and relaxing those corresponding body systems. Reflexology can be painful to receive as sometimes calcification at the site has occurred. Quite often, after initial stimulation, the pain subsides and is replaced with feelings of pure bliss. 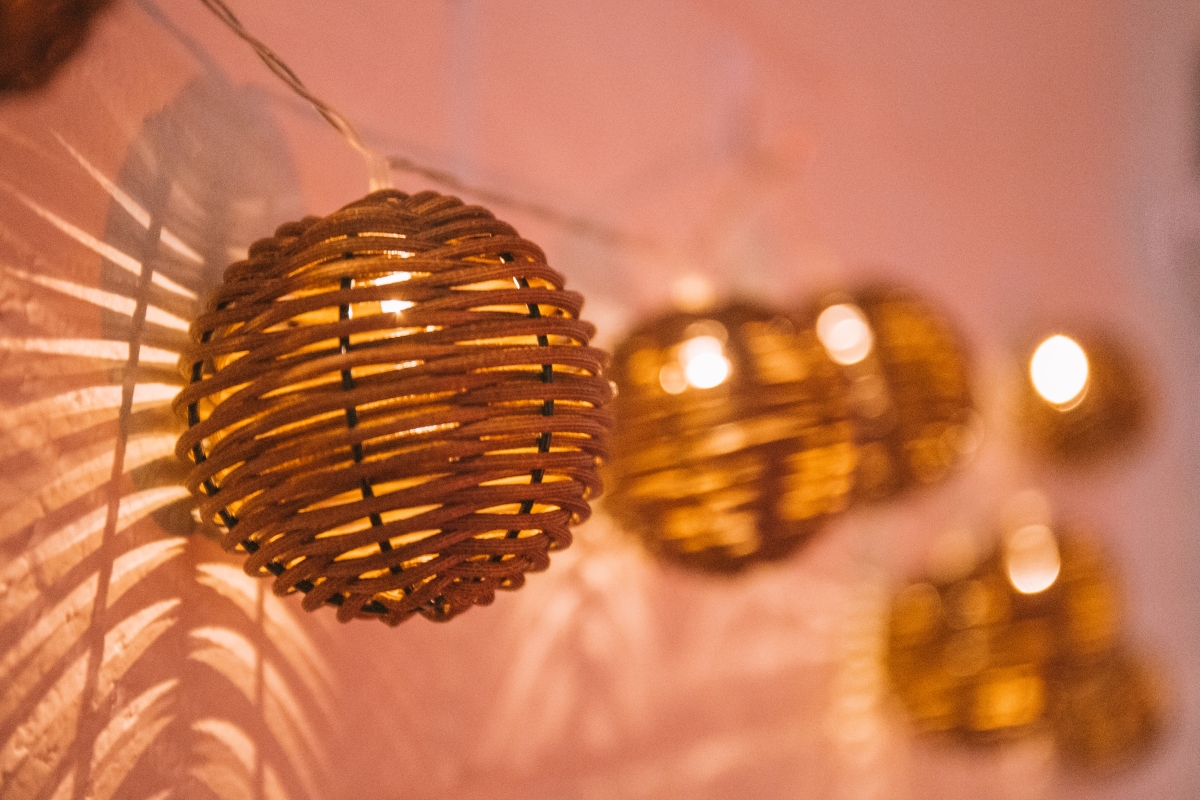 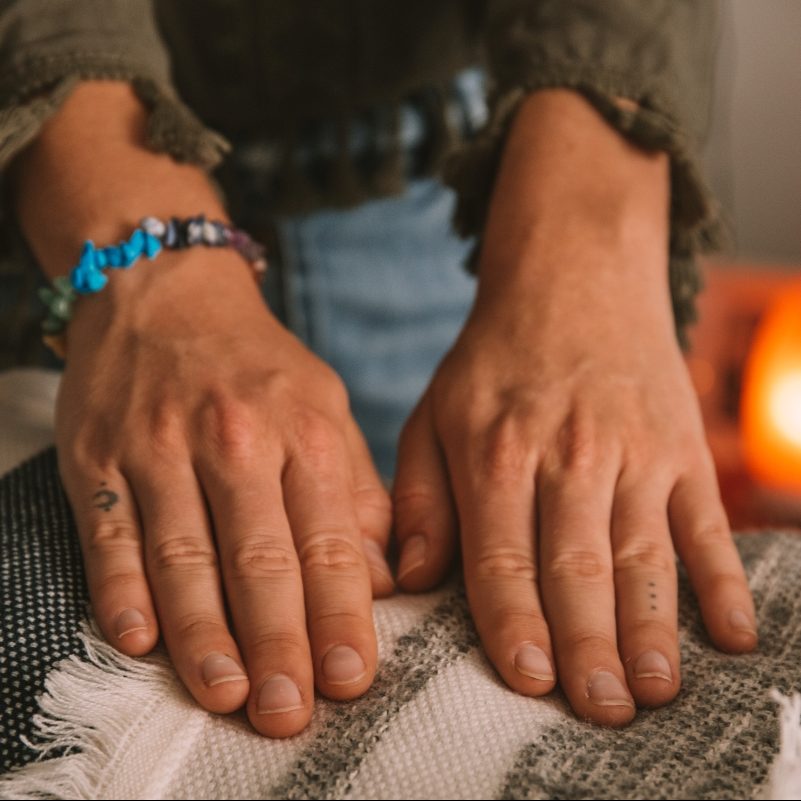 Please note– The stimulation of your foot reflex points can be tender the following day but know that it is helping to heal you and the unpleasant feelings will subside. You may also experience the need to urinate or rest more as the build up of toxins are released from your body during the process.

If you experience any of the below, you cannot be treated with Reflexology-

I recently had an amazing reiki session with Elodie. She is passionate, kind and thoroughly knowledgeable with a beautiful bubbly personality. Elodie knew exactly what was going on, could feel the energy and knew how to help me. She is so talented at what she does & I would highly recommend seeing her. Her space… Read more “Katie”

I had a reiki session with Elodie and the experience was amazing. It was warm, emotional, eye opening and inspiring. I had a conversation with my inner child and dug deep into roots of trauma and anxiety. I will be honest and say I left feeling exhausted but inspired and calm! I feel I have… Read more “Milly”

Elodie helped me to see what I was looking for inside, and helped me gain clarity as well as some new ideas and perspectives. Her wholesome, loving and friendly and down to earth energy made me super comfy right away and it was more like having a long chat with a friend than a therapy… Read more “Tia”

“I have had three sessions of holistic counselling with Elodie. She was incredibly welcoming and was the guidance I was looking for to help me through one of the darkest points in my life. Before finding her I was ready to go back onto medication just so I could free my mind from intrusive thoughts… Read more “Jessi”

Elodie is a special person with an exceptional gift… Welcoming me with open arms (literally!), Elodie is a sincere, deeply caring, and non-judgmental soul who radiates such warmth and love; I felt comfortable and at ease in her presence. What I experienced during my treatment was profound and unexpected in the most wonderful eye-opening way,… Read more “Angela”

Elodie is a gorgeous person who has a great spirit and healing ability. She made me feel calm and welcome to fully embrace my reiki experience. Her intuition is real and authentic. She is guided by her unique skill and has the ability to connect to you in a way that you trust fully she… Read more “Danielle”

My Reiki session with Elodie was very relaxing and I felt very safe in her care. She has a kind and compassionate energy and she made me feel at ease. Her intuitive abilities were spot on with helping me to identify some energetic blockages I had and helping me to work through them. I would… Read more “Heidi”

My session with Elodie was fabulous. She creates a very safe and loving space and I felt at ease. She is an extremely kind person with a true gift. I highly recommend her 🙂

I had never experienced Reiki before seeing Elodie but I went in with an open mind and I loved every minute of it. She has helped me in so many ways. She immediately picked up on all my blockages and has helped me work through them. I would recommend her to anyone she is amazing ✨💗

Elodie has such a professional and comforting nature, and she communicates honestly and openly. She helped me to feel relaxed and at ease, and made my first Reiki session a very rewarding one ☺️ Highly recommend!

I did not know much about Reiki before my first session with Elodie so went with zero expectations and an open mind… and man was I mind blown. There is something about Elodie that makes you feel at ease the minute you meet her. She has lots of love and wisdom to share and I… Read more “Siel”

Elodie has this undeniable ability within her. Her intuitive abilities are freely flowing which enables her to read you like a book! Such great insight to what you need to know about yourself. The insights that you get from her reiki treatment are like no other! Once identifying the stored energy from your past experiences… Read more “Bec”

Elodie made me feel very safe in the two reiki sessions we had so far. She is great in not only setting the space, but also very attentive in her work. She is very in tune with her gift, and uses clear words to describe the energy blockages she feels. I appreciated this a lot… Read more “Laura”

I had a great first Reiki session with Elodie. She was very attentive and explained the process and had a nice, calming nature to her. I felt alot of energy from her hands and also really relaxed during the session and I even fell asleep! She intuitively picked up on some feelings that I had… Read more “Bryan”

Elodie facilitates a beautiful, calming environment and I felt very relaxed and reassured in her presence. She intuitively picked up on some energetic blocks that I was experiencing and gave me tips on how best to work through them. I would recommend her to anyone. Thank you x